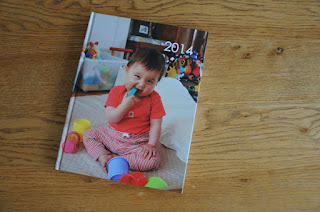 As I mentioned on the previous post, I went through quite a stressful period for last three months. It was so long for me to wait for my daughter’s op to start with, then prolong post-op home care. She’s got extremely clingy and sensitive at hospital (though it was understandable), when we returned home I found it difficult to get things done with a child holding around my legs (literally!). Won’t last ten minutes before she cries for mummy, or annoys and throws two-year-old tantrum. Obviously she is more important than any house chores so I played with her as much as I could and only managed to prep three meals a day and daily washing, that’s about it. Other things got behind, ignored and eventually house became chaos, which led me to more stress. Because I was at home for 24-7, I could notice more and more parts of home that made me feel uncomfortable. On the top of that, I hurt my back and got ill. I became grumpy. I spoke unkindly to my family. I blamed my husband for house being untidy etc. I was the worst mum and wife, especially when most needed by my daughter.

Then something have saved me. Got several Japanese books about “tidying up and storage system”. All written by mothers with young children. I felt connected by realising that others have similar experience. They accept they cannot do everything. They make things easier to be able to follow up by the rest of the family not just mum. I felt encouraged. So I have started a little bit of tidying up everyday. Not too long, just a short period of time a day, but that made a huge difference. I felt good - that was a big stepping forward. The more I did it, the easier it got to tidy up where used to be a full of clutter. This is an ongoing process still, but the realisation was a big step for me.

I would like to blog about several things I did during this stressful period that made me feel good in the end. First one was making a photo album.

I love taking photographs. Since my daughter was born, numbers have increased a lot. But making an album is another issue. With a little one, finding time is almost impossible. Nevertheless, I did make a photo album for my daughter’s first year, using Japanese old fashioned photo album, collaging and commenting each photos. Gosh, it took so long but she loves it. But I thought I cannot continue like this each year as it takes so much time and effort, and the big album itself takes so much space to store, so I’ve already given up!
Printing and collaging are more to my style than a digital photo album, but this time I decided to have a go. Once I searched and practiced, actually I did manage ok. How did I find such time? At hospital. When my daughter was waiting for op, during op and post op ICU period. I utilised the time that can be stressful and long to wait by making my daughter’s photo album. It was brilliant because I was watching her smile after smile on screen so I did not feel awful whilst waiting for op. Such big chunks of time that I cannot usually get at home provided enough time for me to finish last year’s album and half of this year already! 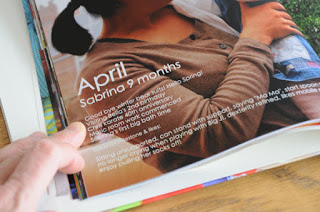 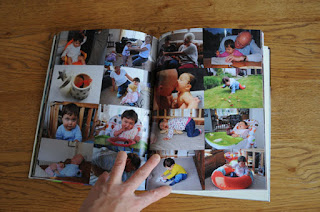 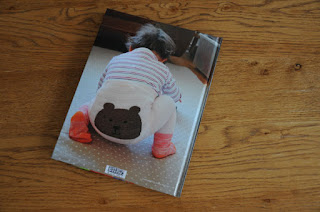 Just like collage handmade album, I could add comment of each month such as milestone and arrange photo sizes how I wanted, but did not need printing, cutting, writing etc so it went quick. I love the result and feel that I can continue this from now on. The best thing was that it made me feel so good to complete one of the accumulated jobs.

By the way, it's coming to the end of home care period. She will be back at the nursery and I will be back to work at the end of this month, which means she can finally play with others too! Hurray! m x