JAPAN NOW : Six months since the earthquake. What I saw, heard and felt in Japan today and the future.

Since been back to England, I have been hesitating whether I should write this in my blog or not, because it’s going to be a long and sad story. However, by sharing what I saw, heard and felt in Japan, I thought the real view of Japan today that you cannot see over here could be acknowledged, and the ongoing thoughts for their ‘true’ recovery would be spread to as many people as possible. Please feel free to share your thought on this post. (This is the longest blogpost I have ever written, so I apologise in advance for my clumsy writing. Please click to view large images.)


Japan was hotter than I expected. Since my Degree study got started, I have altered my full time job to part time. Considering the finance, I have been holding back traveling to Japan for nearly three years. Nevertheless, after the earthquake in March, I felt the desperate need to see my family. Earlier this month I have flown to Japan as a last minute  quick visit, just for a week. Another reason for this trip was to visit the area that has been affected by the Tsunami. In order to consider how I would continue to support their recovery, I wanted to see them first hand. On the 11th of September, half year since the devastated event, I set off to Sendai, Miyagi prefecture, to meet my old friend.


Miyagi is the prefecture that has been the most affected by the Earthquake and Tsunami. Although My friend N, who lives further inland, did not have the direct damage from the Tsunami, I was so concerned due to the failure to contact her. With her friends help, we found out that one of us could managed to reach to her mobile phone a few days after the earthquake, whilst she was queuing for the water supply for six hours. Her house has got cracks and holes everywhere, shattered windows, fallen roof tiles, within the continued large aftershocks, waiting for the gas to be finally reconnected in May, yet she says “nothings to worry, nothings inconvenient at all.” Sendai station and roads looked totally up-side-down on the news that I saw six month ago, but today things were all back to normal with few reminders. Such a speedy recovery makes me think Japan is resilient and advanced. Yet, whilst we were driving through the city of Sendai, I have noticed a great number of blue tarpaulin covering house after house. Roof tiles (called ‘kawara’) and glass windows were shattered by the earthquake and many still waiting for fixing. Six month on, the roofers (we call them kawara-ya) cannot keep up with the huge orders. Winter comes early in the North. Soon they will face snow. Wishing them to be fixed as soon as possible, I recalled the TV news I saw the day before that a kawara-ya said the order pile is equivalent to ten years. Foreseeing this situation as a business opportunity, more kawara-ya are coming over here from the South. It is said that among them there are some kawara-ya who deliberately rips people off. How come there is always people like that in such a bad time? Having hold my sadness and frustration, we entered the motorway. 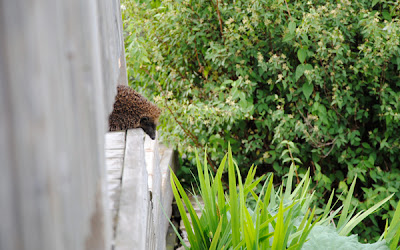 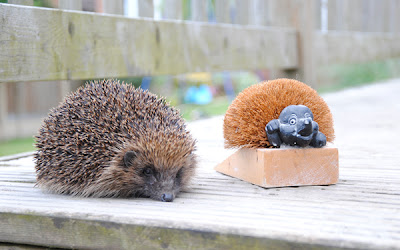 thank you summer
for bringing us a new friend 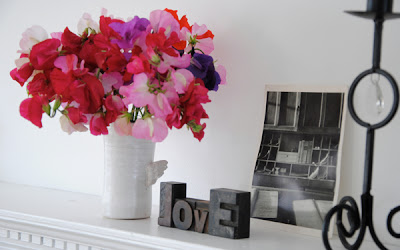 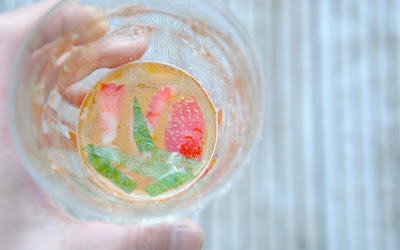 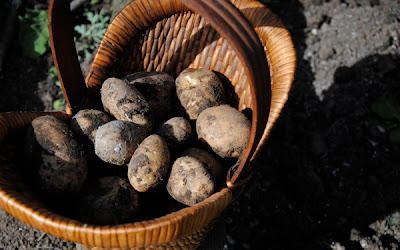 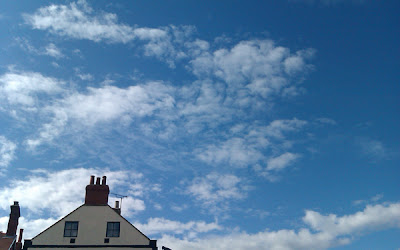 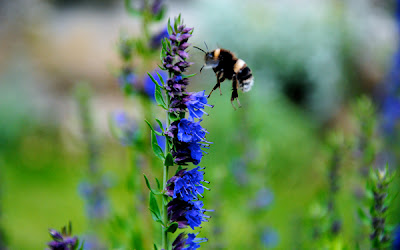 all the goodness from nature 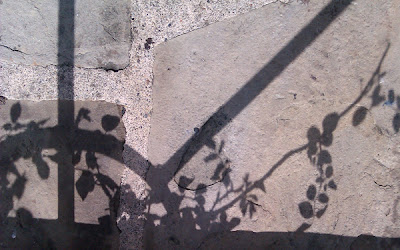 
Hope you had a good summer. Here in North Yorkshire, I feel Autum is in the air already. My favourite season :) By the way, I will be off to Japan next week, catching up with my family after three years! Really exciting! xm
12 comments

Email ThisBlogThis!Share to TwitterShare to FacebookShare to Pinterest
Labels: inspiration 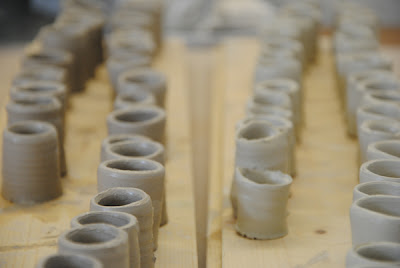 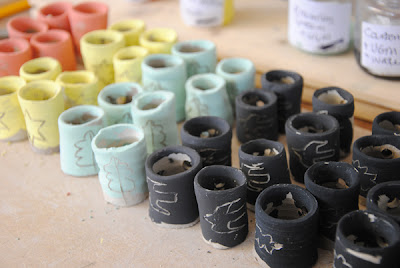 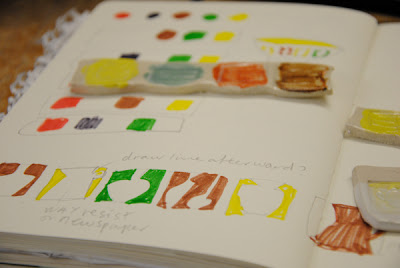 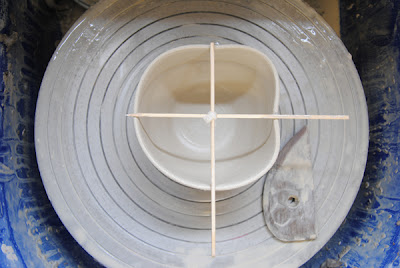 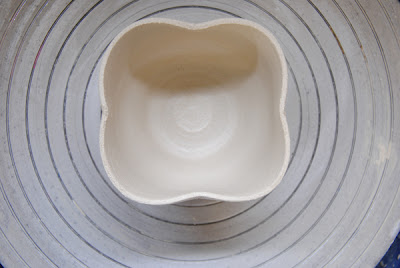 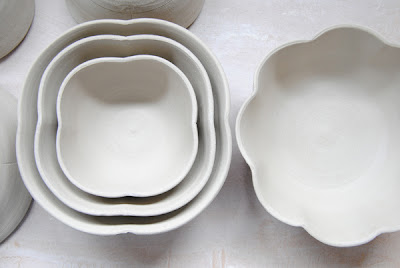